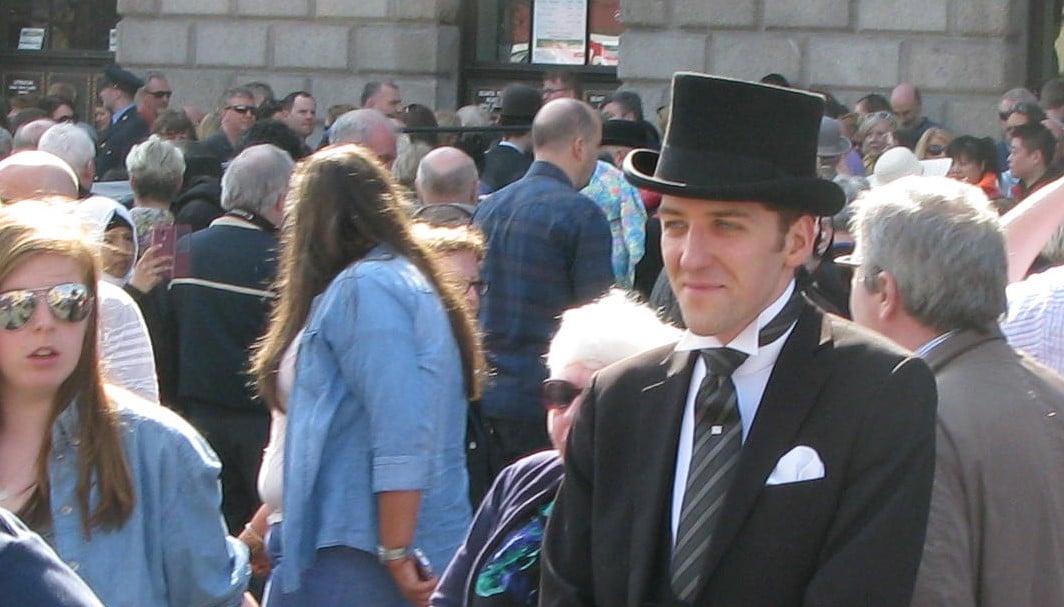 As “sameness” is based on the human genome, the first concern is associated with genetic determinism or reductionism. Is human behaviour under the full control of an individual’s genes? The new definition of identity on its own cannot address such questions. The roles played by nature versus nurture must still be determined through scientific and social research.

A parallel concern is the idea that giving too great an importance to the human genome in our identity risks a return to something approaching the convoluted understanding of genetics held by the Third Reich and the consequences, mainly in terms of race, that followed. These concerns run deep in the human psyche. In contrast, objective, scientific or universal identity is not racist in nature. In fact, it questions the notion of race in its entirety.

The second set of objections are technical and relate to human cloning (assuming it was ethically permissible, which it is not). Surly clones would make the donor indistinguishable from its offspring?

This is not correct. Clones are not identical. Even in a case in which the nuclei of both donor and clone are similar, DNA reacts in conjunction with the cellular fluid (cytoplasm) in which it is embedded. Therefore, to be the same or behave in a similar manner the nucleus of the clone would have to be introduced into the same host as that of the donor and act in precisely the same manner. Many discrepancies would arise as a result of epigenetic changes or gene expression (i.e. different genes being “turned on” or “off”). The developing cells would also be subject to random mutations. Furthermore, even a clone of one’s self would differ from the donor in that its subsequent development would never replicate the original.

And what about the case of identical twins? Based on the scientific definition of identity, if they are identical then they are not unique; if they are not unique then it is hard to argue that they are not the same person. Geneticists of the University of Alabama at Birmingham compared the genomes of 19 sets of adult “identical” twins and found that one twin’s DNA could differ from the other at various points on their genomes. This is to be expected, especially if post-zygotic mutations are common. The observation bolsters the likelihood that no two genomes could ever be the same and it reinforces the condition or fact that the individual is itself and not something else.

The third obstacle to the acceptance of the new proposal may not be one of logic, but reluctance on the part of the academic world, to undertake the major shift in direction that is urgently required to solve the crisis of meaning about identity. Despite the ill effects of applying an understanding of identity generated by the humanities, perhaps it is difficult to redirect academia away from its present course. Perhaps there is a feeling that the whole process has gone too far to execute the radical reforms that are required to solve the crisis. A collective attitude of this sort would be preposterous. In the interest of enhancing human knowledge, the academic world must continually and critically review its methods and approaches to ensure that the highest professional standards are applied at all times, irrespective of the challenges that have to be confronted and overcome.

The fourth objection refers to identity being counter intuitive. The essence of this concern is contained in the difference between the strict definition of identity, with its focus on “sameness” at all times or under all circumstances and perspectives of who we are.

On their own, the old concepts prevent us from grounding our being in objective terms. On the other hand, by separating identity from perceptions of who we are, allows us to recognise the difference between subjective and objective dimensions of our lives. Our identity is objective in nature; our perspectives are subjective ways of perceiving ourselves. But there are no contradictions between them. In fact, they are complementary, providing we reserve the term “identity” to the strict definition.